When asked what she wore to bed, Marilyn Monroe replied, “Chanel No. 5.” That was 1952. And if the world knew then what we know now, we might wonder if she’d have stuck with that answer.

It sounds like the plot of a movie, but recently declassified from the French government make a compelling argument that Coco Chanel, the fashion designer and perfumer who revolutionized women’s fashion, may have been a Nazi spy during World War II.

Gabrielle Bonheur Chanel was born in Saumur, France, on August 19, 1883. Her father left in an orphanage at age 12 following the death of her mother. Beyond the fact that the nuns who raised her taught her to sew, little is known about her young life. Chanel herself would often tell aggrandized stories about her youth as it was nearly impossible to verify.

During a brief career as a singer she became Coco, and the nickname would stick for the rest of her life. One theory says the name arose from a song she sang; but Chanel herself said it was a shortened version of the word cocotte, which translates to ‘kept woman.’

In 1910 Coco would begin her rise in the fashion world selling hats out of a single building in Paris. From the 1920’s to 30’s she would entirely revitalize women’s fashion with designs that drew inspiration from men’s suits, added accessories like the double strand of pearls, and introduced the little black dress to the world. And of course during this time she created Chanel No. 5, arguably the most famous perfume in the world.

It’s at the onset of World War II where the story heats up… In 1933 Abwehr spy Baron Hans Gunther von Dincklage was appointed as “special attachè” to the German embassy in Paris. While the exact dates are not conclusively reported, it is known that von Dincklage and Chanel met, became romantically involved, and lived together in the Paris Ritz Hotel, which became the French headquarters of the Gestapo during the occupation.

1941 - 1954 of Chanel’s life have long been the subject of conjecture; shrouded by mystery and clouded in rumor. Chanel herself never enumerated the details of her life during those years. Biographers lean into her fashion design and legacy on that front. Then came Hal Vaughan’s 2011 explosive biography Sleeping with the Enemy: Coco Chanel’s Secret War and the French language documentary, “L’Ombre D’un Doute — Paris and Les Artistes sous l’Occupation.” Culling together the aforementioned declassified documents of both the French secret service and official Nazi files, these exposès stitch together claims of Chanel’s association and involvement with Nazi intelligence. She was given both a code name and number: Westminster, owing to her previous love affair with the Duke of Westminster, and F- 7124, respectively. Secret War also claims that Chanel was groomed for one major mission codenamed “Modelhut,” which translates to ‘Model Hat.’ One claim states that this mission was detailed to Chanel by Heinrich Himmler himself, others say it was Schellenberg. Reports also vary as to the nature of the mission; some say it was to deliver a personal letter to Winston Churchill urging him to cease hostilities with the Nazis. Another claim states it was to negotiate a possible surrender of the some of the Nazi party should the scales tip toward an Allied victory.

It is important to note here that none of these claims have ever been specifically verified. Anti-Nazi activists have stated publically that just because someone is given a code name and number does not necessarily make them a sympathizer or collaborator…

What we do know for certain is that following the end of World War II, September 1944, Chanel was interrogated by the Free French Purge Committee, but as they had no hard evidence of collaboration, they were forced to let her go. There are even claims that Churchill himself secured Chanel’s safety as her testimony would have revealed Nazi sympathies among top-level British officials, solicital elites, and even the royal family.

The scandal of Vaughan’s book release was briefly acknowledged by the House of Chanel in a statement where they agree to Coco’s love affair with Baron von Dincklage, but make the argument that he was British on his mother’s side, and they knew each other prior to the war.

Coco Chanel died January 10, 1971 in the Paris Ritz Hotel, where she’d lived for nearly 30 years post return from Switzerland. She was 88 years old. Her fashion house thrives today, her designs still sell for thousands of dollars, her perfume for hundreds per ounce. More words have been written about her than any other designer of the 20th century. We may never know exactly what happened during those years; but it’s clear that Chanel’s legacy will live on no matter the scandal. It’s all pretty great gossip though, isn’t it? 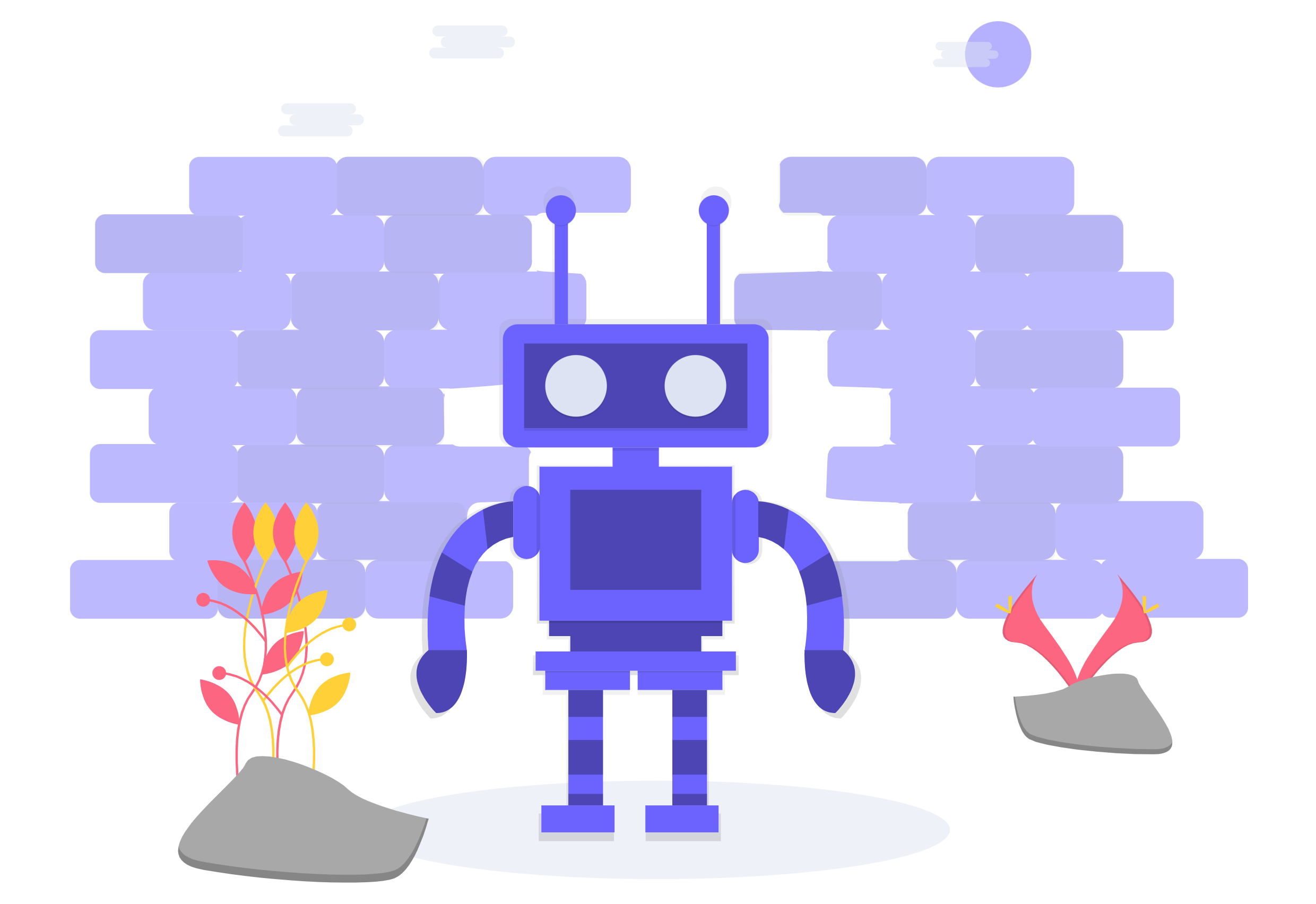